Mindfulness—What Does that Word Mean? 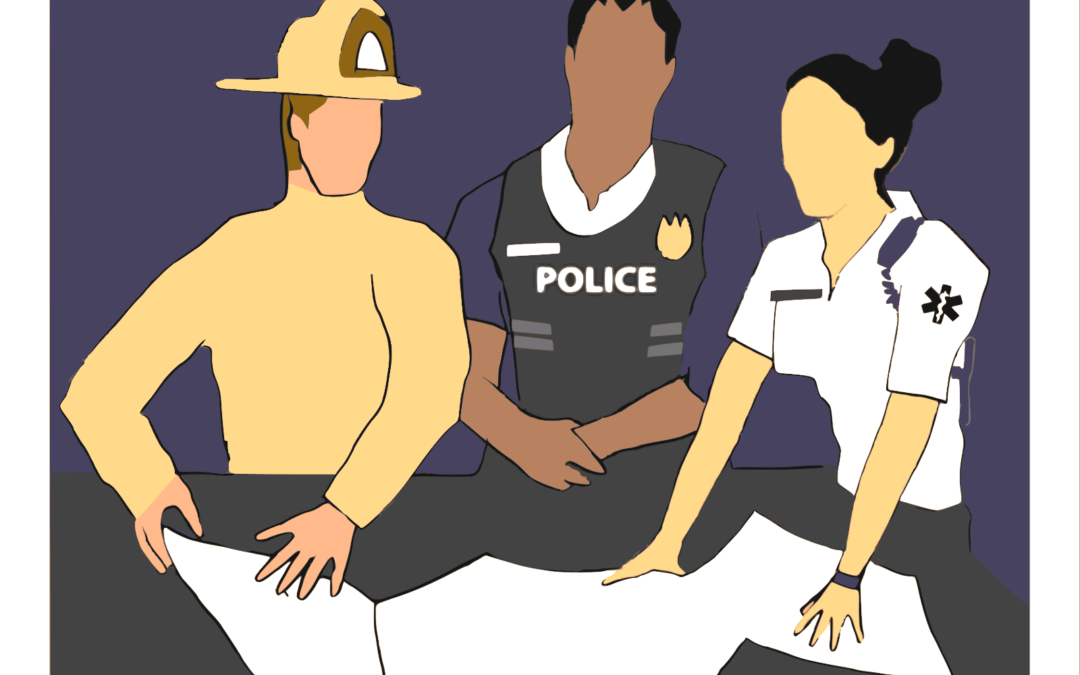 It might surprise you to discover that researchers at Harvard Medical School studying mindfulness struggled to explain their research to His Holiness the Dali Lama. Why? Not because they couldn’t translate their work into Tibetan; the Dali Lama comes with his own translator. The problem was that, according to Shinzen Young, there is no equivalent term in the Tibetan language for mindfulness as understood by the researchers. So they had to invent one, combining the Tibetan terms for awareness (dran) and path (lam), to convey their meaning.

Professor Jeff Wilson in his book Mindful America traces the current understanding of the term to essentially three sources: vipassana meditation teachers trained in Asia, American molecular biologist Jon Kabat-Zinn, and international Zen master Thich Nhat Hanh. This process, according to Wilson, began roughly in the 1970s and has continued gaining steam since. In fact, in Japan, the land of Zen, the term for mindfulness is actually a transliteration from the English: maindofurunesu. In other words, we imported a word and concept from Buddhism into America; transformed it utterly, stripping it of religious and cultural context; commercialized and operationalized it; and then exported it once again. Mindfulness is, in this sense, less a word or concept than an international conversation.

Or, at times, an argument. I wrote a book with mindful in the title so I should I have an opinion, right? Or at least a concrete sense of the meaning? Sometimes I’m not so sure!

I took an interest in meditation while working as a journal manager at Brain Research. I was fascinated in particular by the cognitive neuroscience research on this topic. (Note: This was circa 2005 and there was a lot of interest as well in neuroplasticity—the idea that the brain can change profoundly by new activities or habits. Meditation was one particularly promising habit because it seemed to lay a foundation for other positive habits and neuroimaging was seemingly mapping all this progress out.) So inspired—and, frankly, a little desperate—I learned to meditate in the Zen tradition (zazen) and have taken profound interest in Zen since.

In that learning process, you might be surprised to discover that the term mindfulness never came up. Not once. However, as someone who follows science, mindfulness as a concept is standard—a term that describes various specific intervention techniques that aim to bring clarity, acuity, equanimity, awareness, and calm to subjects. Kabat-Zinn’s Mindfulness-Based Stress Reduction (MBSR) is the case in point. For him, mindfulness—the ultimate aim of all these exercises—body scans, yoga, journaling, meditation, and so on—is “the awareness that arises from paying attention, on purpose, in the present moment and non-judgmentally.”

Kabat-Zinn used it to bring peace to people suffering in Massachusetts General Hospital. His student George Mumford brought the same practices to the NBA, the Olympics, and beyond, creating champions all the way along. A practice that reduces suffering and improves peak performance? Who wouldn’t want that! But we need to be careful in our language or we’ll create false expectations, disappointments, and ultimately more suffering.

The challenge with discussing these concepts so programmatically is that the practice itself doesn’t travel in a straight line. Zen practitioners, for example, routinely question their practice and approach, and get frustrated. That’s built into the practice and teacher-student relationship. Despite years of practice, I can still be a real jerk sometimes. I often struggle to see beyond transitory states—guilt, anxiety, hunger, distraction, fatigue, rage—to appreciate the abiding equanimity that seems to undergird this life. I am, like you, a work in progress. Meditation, and assorted mindfulness tools, can really help keep us closer to the source. How do I know? First-hand experience and second-hand accounts, including scientific studies such as those pioneered by Kabat-Zinn and Dr. Ellen Langer.

There are those like Professor Ron Purser who don’t like the current iteration of mindfulness. For many others, it’s simply confusing. My own understanding of mindfulness undoubtedly comes from my reading of and deep appreciation for Thich Nhat Hanh, author of enough books to fill a case. This diminutive monk was nominated for the Nobel Peace Prize in 1967 by none other than Martin Luther King Jr. Not only that, but he actually took the time to present his teachings to American police officers. He defines mindfulness as: “the energy that helps us recognize the conditions of happiness that are already present in our lives.”

No person or practice has a monopoly on that slippery slope we call reality. But that’s what we’re getting at here. That’s the point of all of this: to get closer to what’s real, understanding all the while that everything is all in flux and ultimately subjective. As I said in the book, mindfulness is appreciating the miracle of the present moment—that dizzying nexus of past and future, of I and Thou—especially important when life is not how we would have wished for it to be. For some, it might be a walk in the park that restores the miracle and allows them to recollect themselves. For others, a prayer. Sometimes we might forget the miraculousness of it all—easy to do during tax season or in a jail cell or on an emergency department gurney. The moment, as they say, is the teacher.

Realizing this, this to me is mindfulness.